How Music Brokers was born and its trajectory: 25 years of success 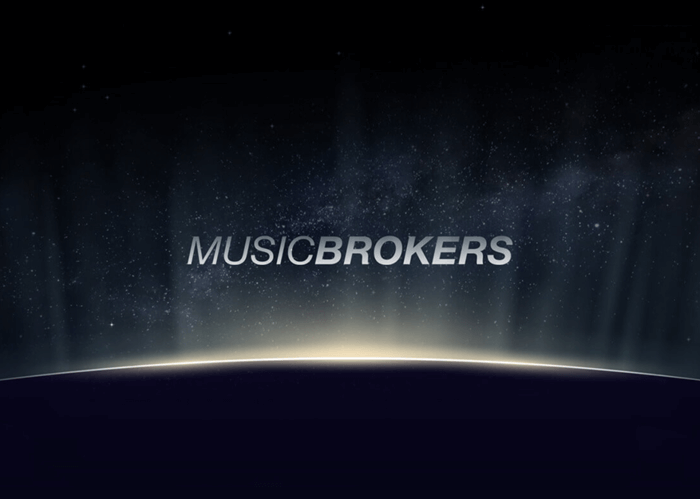 MUSIC BROKERS: The only independent Latin American company that has managed to develop a multinational platform, celebrates its 25th anniversary this October 25. It has offices in LATAM and the USA and an extensive network of more than 38 associated distributors around the world.

Initially founded in Argentina by Federico Scialabba and Julián Cohen in 1997 as a traditional record label, the company rapidly expanded its business by developing not only an extensive catalog of music in multiple physical formats, but also specific business units aimed at offering high-quality audiovisual content all over the world.

At first, MB was born as a company supported by a permanent low cost product line with low-priced collections: ranging from boleros to romantic music, to tango to various other genres, later on, thanks to its great success, to be marketed in non-traditional outlets like magazine kiosks and newsstands. The collections became a boom. Spotify did not yet exist, and without knowing it, people bought something like a playlist, they were “physical playlists”, compiled.

With time and the possibility of expanding its investments, MB has evolved with its products and has become much more exacting. It launched lines with other price points, greatly improved the quality of its licenses and began to work with more rigorous partners.

A few years later, in 2005, the Bossa n´ Stones series arrived, with millions of units sold not only in Argentina, but throughout the world, it was with this album that the company’s internationalization began.

Throughout the years, Music Brokers has developed very successful products that range from the multi-platinum Bossa n´ Stones, Pericos & Friends, 80s Re:Covered, Vintage Reggae Café, Gitanos de Buenos Aires, the licensing of the main Indie labels of the world and the construction of various artistic careers in multiple genres. Within these projects there are great names and artists of the stature of: Diego Torres, Niña Pastori, Belinda Carlisle, Gregory Isaacs, Kim Carnes, China Crisis, Heaven 17, Tony Dize, The Wailers, Samantha Fox, Os Paralamas do Sucesso, just to name a few. In addition, within the region, they have launched and promoted the careers of Arcade Fire, Sepultura, Vampire Weekend, Alabama Shakes, Radiohead, The Church and Black Francis. More information https://mbgroupweb.com/